How to Write Engaging News Reports and Articles

Writing news focused content is nothing new. As long as the written word has existed, people have used it to recap current events and share noteworthy information with their peers. The advent of the internet has made it easier than ever to disseminate information, and there are all kinds of news content pieces to choose from. Take a look at the various types of news that you can write, their varied purposes, and how to write news that people will want to read and share.


The Basics: News Types and Purpose

When you think of news, you might start imagining the black-and-white journalism in a major newspaper or the nightly recap on your television set. However, news doesn’t have to apply to an entire city, state, or country. News can also be an update about a specific company or even a specific department within a larger organization. Sharing company news can have many purposes, both from a marketing viewpoint and from a team-building perspective.

A number of big businesses will create news recaps for their employees. This might be a weekly email or a monthly publication, and it hits all the highlights for the company since the last news piece was written. When employees catch up on the company news, they will learn more about their colleagues, and they can receive recognition for major projects and accomplishments. This boosts morale, and it helps all employees feel like they are informed about the actions and plans of the company.

When you create news for a company, you can also have another target audience: Customers. Imagine that your company just created a new line of products, or you’re ready to expand and open up a second retail location. This is valuable information that you should want to spread to the general public. Framing the story as a news piece helps it feel like less like advertising and more like an informational read.

Another type of news content is straight reporting. Also known as hard news, this is just a summary of the facts. There is no bias or editorial viewpoint; it is just a report of what happened. If you read a major newspaper like The New York Times, this is how many of their headline stories can be classified. Straight reporting stories start with a brief summary of the entire noteworthy event. Then, the story unfolds further in the following paragraphs. To learn how to write news like this, stick to a third-person perspective, don’t add in your personal opinion, and go above and beyond to ensure that all the facts and research are completely accurate.

An in-depth piece is similar to straight reporting, but it takes a smaller subject and researches it heavily. For example, a hard news story might be about a fire at a residential home. An in-depth news feature might be a look at the lives of those who were involved in the fire a week later. It could include interviews with individuals, and it might involve a lot of additional and specific research. Once again, this should be news without personal bias. Its purpose is to give readers greater insight into a bigger overarching story.

Some news can contain a personal viewpoint. That type of news content is known as an editorial or a news analysis. The objective of this kind of news is to persuade people to change their opinion on a topic. In the example of the fire-related news story above, an editorial might talk about the response of the local fire department. The writer of this piece would be able to inject their personal opinions on the subject. All editorial or analysis news pieces should clearly state that they have a bias, allowing readers to better understand the context of the story.

Some news pieces are created around data. If a business has collected a lot of data, they might create a series of spreadsheets and charts to unveil it all. While that can be appealing to some people, it also helps to create a news story centered around key pieces of data. This puts the data into context and helps explain its significance at the same time. Some news stories may include infographics. These are a great way to highlight key statistics in a way that is visually appealing and more interesting than black-and-white text alone.

Join over 53,000 customers worldwide and use Textbroker to help you find the
perfect news articles and reports for your industry

How to Write: News Articles and Recaps

Whether you’re recapping a recent business conference that went well or you’re crafting news articles for a news blog, finding the balance between interesting and accurate can be tricky. Even if you’re just covering company news, the content you write should be factually correct. However, it shouldn’t be dry, or your audience won’t want to read it or share it. Here are some helpful tips to keep in mind when it comes to writing news.


Start With a Captivating Headline

This tip applies to virtually any type of news content that you’re writing. Whether the news article is going to be read by a handful of potential customers or thousands of readers in a major city, start by creating a captivating headline. In our digital world, the headline is often the only thing that people will read. If the headline appears dull, most people will skip the article altogether. A captivating headline, on the other hand, can draw people in. That’s especially important on social media, where users are spoiled for choice by the sheer number of articles and stories available. A headline should be appealing and designed to reveal the subject you’re discussing without giving away the complete story or ultimate conclusion. 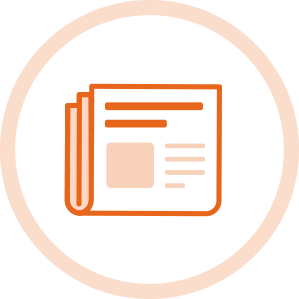 Think About Your Demographic

To know how to write news, you need to start by knowing who you’re writing to. Aside from a handful of mass-appeal newspapers and websites, most news articles and stories are geared toward a specific demographic. Sometimes, that demographic is obvious based on location. If you maintain a website about Kansas City, for example, then your demographic will primarily be people who live or work in Kansas City. If at all possible, narrow down your demographic further based on the article you’re writing. If you’re recapping a school function, the demographic might be parents with young children. If you’re discussing zoning laws in a commercial area, your target demographic might include realtors and business owners. 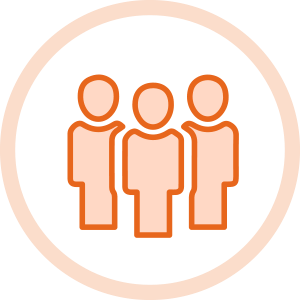 Wherever you happen to live in the world, there’s a good chance you have heard the phrase “fake news” a lot lately. There’s a reason for that: It is easier than ever to distribute misinformation. If your business or website relies on an audience that trusts you, like most businesses do, then take care not to let your story become fake news. The best way to do that is to research the topic carefully, ensuring that sources are reliable and accurate. If you’re not completely sure about something, add in some modifiers. Saying “might” or “could” can leave room for exceptions, which is especially beneficial if you’re selling a product or convincing a reader about the importance of a new service. 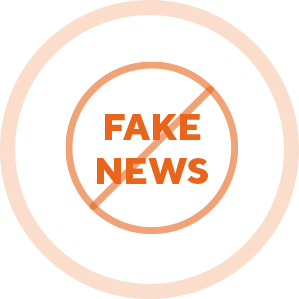 Add in Quotes Where Necessary

In certain types of journalism, it is inappropriate for the writer to inject their own personal opinion. While there are certainly exceptions to the rule, a better option is to let the subjects of the story do their own talking. If you’re writing about the fact that a business has just replaced their CEO, interview the new CEO and ask for a quote to use in your article. Or, take a quote from a public statement and use it in your story. This is a great way to get factual information right from the source, and it allows the reader to make up their own mind about the news. 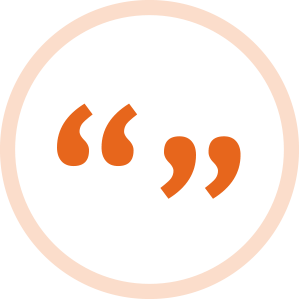 Learning how to create news content can be easy once you have the right formula. Think of each news story you produce as an inverted pyramid. Flip a pyramid upside down, and the base will be at the top. That base is the introduction to your story. It should contain the most important information for the piece. At the very bottom of the story, or the last paragraph, should be the least important information. Starting with the keys of the story means that people who only read part of the news content still receive a lot of information. Those who find the introduction interesting, however, can continue reading and learn more about the supporting facts of the story. If you do the opposite and save vital information for the end of the story, readers might not get through the piece and ever get to that nugget of gold. 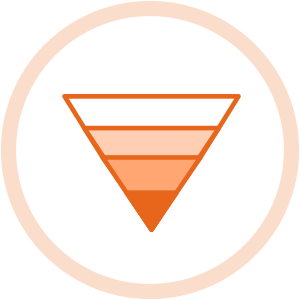 Be Clear and Concise

Thanks to the internet and 24-hour news stations, the average person now sees five times more news stories than they did in 1986. While you could argue that citizens are more informed as a result, it also means that people don’t have time to go through all that information. If you write a lengthy story with long tangents and winding sentences, readers might tune out altogether. News stories should be as concise as possible. Include the information that needs to be there, but remove any filler that doesn’t impact the overall result of the story. At the same time, be clear in your writing. If a shorter word will do, use that one instead. Try to keep sentences short and easy to understand, and include lists or skimmable content if applicable. 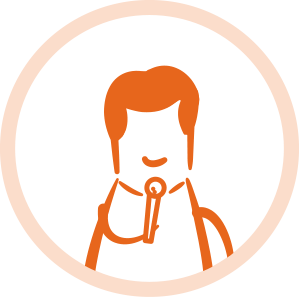 Knowing how to write news is different from knowing how to write appealing, captivating news. To become a news source that people trust and come back to time and again, it is important to have a consistent and distinct voice. That is true whether you’re writing business news, international news or anything in between. If you struggle to find the voice for news content, hiring a writer could be a savvy choice. A professional writer can set the tone you’re looking for, whether that is trustworthy, persuasive, or knowledgeable. Plus, hiring a writer gives the news stories an outside perspective, which might make it more accessible to your audience. 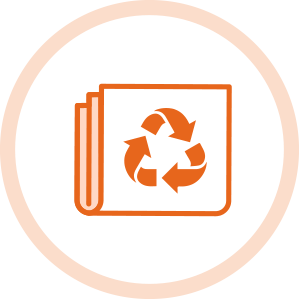 Join over 53,000 customers worldwide and use Textbroker to help you find the
perfect news articles and reports for your industry