The Google Mobile update is an algorithm change that the search engine provider Google initiated in April 2015. It ensures that whenever a user’s query is executed on a mobile device, the search engine will favor mobile and mobile-optimized websites. 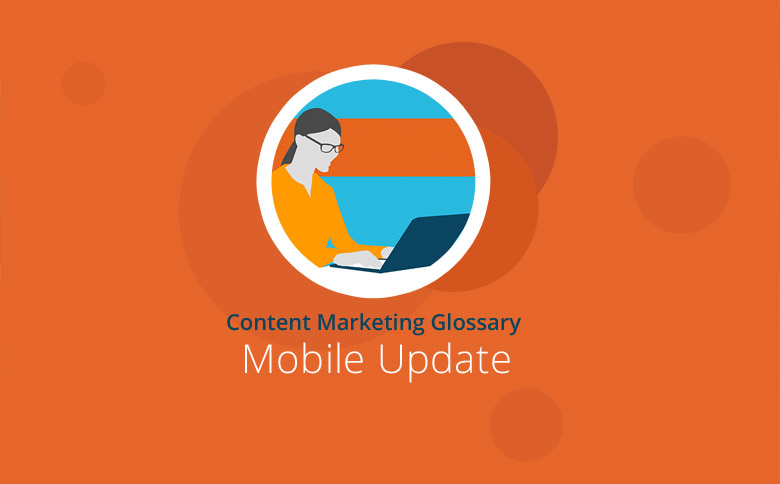 What is the Google Mobile Update? Detailed Summary

The Mobile update, often referred to as Mobilegeddon, was an amendment to the Google search algorithm that came into effect on April 21, 2015. Google repeatedly changes the parameters it uses to find matching results. These major and minor updates alter the attributes a website must include in order to gain a high ranking on search engine result pages.

The major impact of the Google Mobile update was that for searches undertaken via mobile devices, Google’s results showed a preference for displaying mobile-optimized websites. Consequently, Internet sites with Web pages not especially mobile-friendly found they were slipping down Google’s mobile rankings. It seems Google’s intention is to encourage website providers to optimize their websites for mobile use.

According to a Google statement, the Google Mobile update has changed many factors that determine mobile rankings and has affected more websites than the previous Panda and Penguin updates.

Google rarely announces its algorithm changes in advance. Instead, changes and search engine updates are often announced at very short notice, or even retrospectively. However, Google announced in February that it planned to release the Mobile update in April. As a result, Google gave webmasters plenty of time to optimize their pages for mobile devices in the hope of prompting an expansion of the mobile Internet.

Effects of the Google Mobile Update

The Mobile update was often referred to in advance as“Mobilegeddon,”and many website operators feared it would result in big changes in search results and a slump in their site rankings. The effects that the update actually caused were quite mixed. While many pages did experience a fall in their rankings, others noticed no changes at all, and some sites even improved their SEO visibility.

Shortly after the rollout of the mobile update, the SEO specialists Searchmetrics released an initial analysis showing some wins and losses as a result of the changes. This assessment clearly showed that these search engine changes could have a positive impact on the ranking of mobile-optimized pages. However, because the update will roll out over a longer period, this analysis was clearly a first impression.

Nevertheless, subsequent analyses of rankings have supported that first impression. Even if different conclusions may be drawn as to the exact impact of the update, it seems Google intends to lean strongly in favor of mobile-optimized websites.

Long before the update, Google offered lots of hints about how webmasters could adapt their websites to meet the needs of mobile users. For example, Google provided a Mobile Guide about responsive Web designs for mobile devices, such as a cell phone. Compared to the demands of generating additional mobile pages, the creation of responsive webpages involves less administration. However, whether they create responsive pages or additional mobile pages, webmasters should consider adopting the following criteria for their own websites:

Google offers webmasters the opportunity to test their own pages for mobile friendliness. In addition, users can track and monitor any pages of their Internet presence that should be optimized, in any format, via the Google Search Console.

Google has even produced a detailed micro website giving helpful information concerning what webmasters should consider when optimizing their mobile Website.

With the rolling out of their Mobile update in April 2015, Google has introduced ranking factors that website operators should adopt in order to optimize their website for the mobile user. Google gave plenty of advance warning about this algorithm change in order to allow webmasters time to adapt to these new features. The impact of this mobile update was not immediately apparent and emerged over time. Nevertheless, it is clear that Google rankings now reflect a preference for mobile-optimized pages.

In order to make their own website fit for mobile devices – as defined by Google – website operators should use a responsive design and be prepared to observe a few guidelines, especially regarding their onpage optimization. Google has helpful information on its own pages, and in the Google Search Console, that webmasters can access and follow.

« Previous Article Metadata
« Back to Glossary