Tags are markers used to label Internet content with additional information. They’re used in different ways, depending on the context and the particular channel. For example, blog posts or posts including photos on social media channels like Facebook and Twitter can all be tagged. 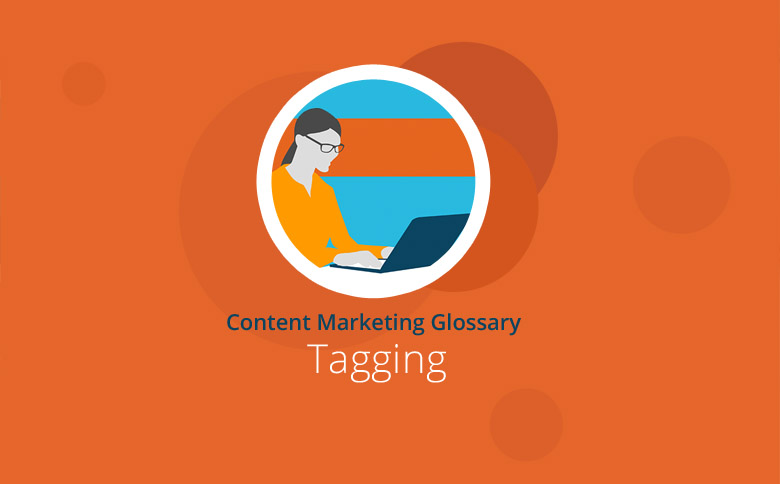 What is Tagging? Detailed Summary:

The tagging process involves using labels to provide content with additional information (using a particular set of keywords). Tagging is primarily used to make information easier to find or link to, and there’s a difference between blog tags and social media tags.

Some sites also incorporate tag clouds. Here the keywords are displayed in larger or smaller sizes depending on their frequency and popularity. A site’s tag cloud can therefore indicate, for example, which topics and terms will appear most often.

A blog post will often include relevant keywords, and clicking on a tag will then display all content grouped with, and related to, that particular topic. Posts connected to a particular keyword will appear in a list, and if the website has an RSS feed, users can sign up for keyword alerts, which will notify them about new posts related to their specified keywords.

When blog tagging, the author adds appropriate tags to the content when uploading it to a content management system. Because all articles on the system will use tags, anyone using several authors to write blog articles should arrange and agree a unified spelling protocol for all tags, unless the CMS specifies its own fixed set of tags to choose from.

As with Facebook, it’s also possible to tag other users on Twitter’s microblogging service. This is highlighted in tweets by putting an @ symbol before the username, and Twitter now also allows you to tag other people in photos.

A hashtag on Twitter is a hash placed before a certain keyword, which may include both alphabetical and numeric forms. Hashtags can be positioned within a tweet or at the end of a tweet and are used to aggregate information about a topic. To help users follow the latest trends and topics, related tweets are collected together under the same hashtag. When a new hashtag is picked up by other Twitter users, it can soon spread virally across the Internet.

Tagging is a method of marking content with so-called tags. These allow the content to be associated with further information. Tags have numerous applications, including within blogs and on social media. The tagging system allows information to be listed and collected together under specific keywords, thus making internet searching easier.

With social tagging, users of social media platforms can tag text posts or photos. Social media has also established a convention of using hashtags. These are used on Twitter as well as Instagram, Pinterest, LinkedIn, Facebook and Google+ as a means of aggregating content on a topic.

The term “tag” is also used in connection with programming languages, such as HMTL, and describes a command used to format and display text elements.

« Back to Glossary
Next Article » Testimonial