What are coordinating conjunctions, and when do you use a comma with them? Read on to tackle those pesky comma placements and raise your rating. 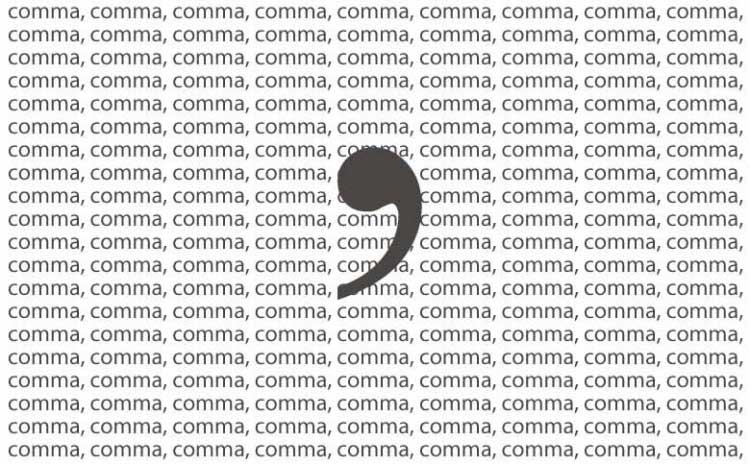 What is a coordinating conjunction?

A coordinating conjunction is a special word that joins two clauses of a sentence together. These special words are:

For
And
Nor
But
Or
Yet
So

which can be remembered through the acronym FANBOYS.

When do you use a comma?

“I went to the store, and I bought some apples.”

Since “I went to the store” and “I bought some apples” are both independent clauses, this comma is required.

However, if one of the clauses cannot stand on its own as a complete sentence (aka a dependent clause), do not separate the clauses with a comma.

“I went to the store and bought some apples.”

Since “bought some apples” is a dependent clause, do not use a comma before the conjunction.

The trick with “nor”

“I could not lift the boulder, nor could I budge it.”

The subject “I” is included in the second clause, so the comma is required.

“I could not lift the boulder nor budge it.”

No subject, no comma.

Imperative to imperative:
“Go to your room, but don’t slam the door.”

Imperative to an independent clause with a different subject:

“Pull your car forward, and the mechanic will service your car.”

Imperative to an independent clause with the same subject:

“Grab your keys, and you can drive to the store.”

Independent to imperative with subject change:

“The doctor will see you now, so grab your things.”

Independent to imperative with the same subject:

“You can go to the store, but don’t forget to grab cat food.”

Do not split a compound predicate with a comma, however.

“You can go to the store and buy some apples.”

This sentence does not use a comma because it lists two things that the reader can do: “go to the store” and “buy some apples.”

With these tips and some practice, you’ll be well on your way to mastering the FANBOYS comma.

Have more questions about grammar or
becoming a Textbroker author?

Thanks for the FANBOYS explanation. I will learn one rule at a time about comma usage.

Mrs. Noel, you can either input the html manually into your documents, or use the button that looks like a chain link in Textbroker’s online text editor. The online editor used to accept hyperlinks and other HTML created in Word and Open Office. I am not sure why that changed when the website was upgraded last spring.

Thanks, Alex, for a convenient cheat sheet of our own. 🙂

Thank you for admiting that commas still can cause you problems.  I just started writing for TB and had my first evaluation and it was pretty discouraging.  Your comment cheered me up.

It would be helpful if Text Broker included this information in black and white text.

Thanks for this amazing information! One question: do the tips above only work on Google, or will they also work on other search engines? We had a thread in the forum recently about Google's nosy nature, and I've fallen in love with duckduckgo.com, a search engine that doesn't stalk you :). Just wondering.

If not, this makes me tempted to throw caution to the wind and go back to Google for those tough research subjects. Thanks and God bless! 🙂

I am just starting out and this is very helpful. The first attempt is a little intinidating. Thank you.

I'm finding that some clients find articles suspect that are written quickly.

I really like the way that the team has presented this information for authors. Textbroker gets it right the first time on so many matters, it is hard to imagine any challenge the team cannot master well. Thanks for the love!

A great help.  I have been afraid to try to write articles that wanted links inserted.

Thanks. Just got my first review. Glad to find help to pull me out of the water. I am looking forward to fine tuning my product.

Hi! Thank you for your feedback! We will definitely consider writing more on this topic in the future.

I like to eat soup but not when it is cold.

Comma or no comma?

Thank you for your question! Since "not when it is cold" is not a complete sentence there would not be a comma.